Early in the Morning our driver will pick you from your respected hotel and you will be transferred to New Delhi railway station to catch your train shatabdi express bound to Agra starting at 06am from New Delhi railway station. Upon reaching Agra railway station we will receive you from the railway station and you will be directly proceed to visit the epitome of love-the Taj Mahal. This white marble edifice erected on the bank of river Yamuna took 22 years time to be finished. This is the supreme expression of love of a man for his beloved. The interiors of the cenotaph are highly decorated with the inlaid semi precious stones. After the Taj Mahal visit proceed to visit Agra fort . This fort was built by Emperor Akbar and subsequent generations of mughals laid their contribution. It houses palaces like Akbari mahal, Khas mahal, Jahangiri mahal,Deewan e aam,Dewan e khaas.Your private tour guide is going to narrate you about the life of mughal rulers. Later you will be transferred to Tundla railway station to catch your afternoon Train 18 which is an Indian semi high speed train without a separate dedicated locomotive and is self propelled .Upon reaching Varanasi our driver will receive you from the railway station and you will be transferred to your pre booked hotel at Varanasi. Stay overnight at your hotel in Varanasi.

Early morning you enjoy Boat ride in the Holy River Ganges and enjoy the visit of ghats where thousand of pilgrims take dip in to the holy river. You can walk around the historical Ghats of Varanasi like Harischandra Ghat, Dashwamedha Ghat etc and learn the typical rituals of Hindu religion. Later visit your city tour of Varanasi  you will taken to the famous temples like - Sankat Mochan temple, Bharat Mata temple, Kashi Vishwanath temple and finally to (BHU) Banaras Hindu University. In the evening enjoy the evening aarti ceremony at river Ganges where thousands of pilgrims coming all over the world to attend the grand prayer ceremony at river Ganges. Stay overnight at your Hotel.

Morning at leisure and after the breakfast you will be transferred to Varanasi airport to catch your flight for Delhi. 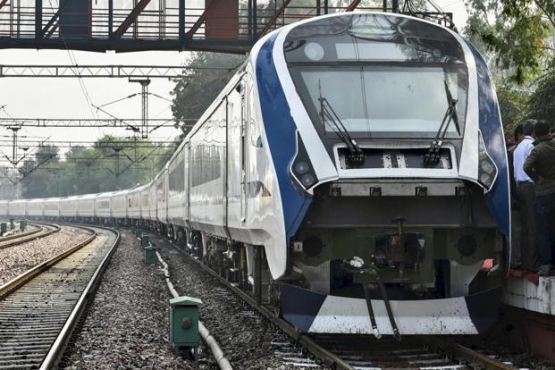 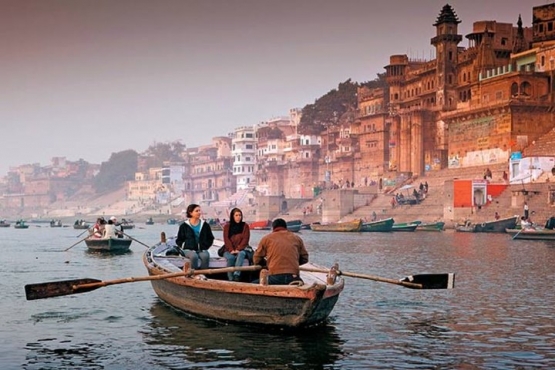