Arrival at the Delhi airport pickup by our driver, proceed for Delhi sightseeing. In full day tour of Delhi, you visit The Red Fort built by Emperor Shahjahan. Red Fort is a UNESCO protected monument now a drive towards “Raj Ghat” a memorial for Mahatma Gandhi who is the father of the nation. Now it is a drive for 20 minutes towards India Gate. This beautiful Gate was built during the British era. This Gate was erected in the memory of those brave soldiers who showed extreme valor and sacrificed their lives in the world war. Now awaits your lunch. Your post-lunch tour programme includes the visit of Humanyun’s Tomb which is considered to be an inspiration for the world famous Taj Mahal. Afterwards, you are going to visit the Qutub Minar which is the world’s tallest tower and was constructed by the slave dynasty rulers Qutubuddin Aibak and Iltatmish.We also take you to a Sikh temple “Bangla Sahib” which was once the bungalow of Sawai Raja Jai Singh, be a spectacle to the community kitchen where thousands of people eat at the free community kitchen. Overnight at Hotel.

This morning we pick you early morning from your hotel in Delhi you drive to Agra. On Arrival at Agra and visit Taj Mahal visit. This white marble edifice erected on the bank of river Yamuna took 22 years time to be finished. This is the supreme expression of love of a man for his beloved. The interiors of the cenotaph are highly decorated with the inlaid semi-precious stones. After lunch proceeds to visit Agra Fort.This fort was built by Emperor Akbar and subsequent generations of Mughals laid their contribution. It houses palaces like Akbari Mahal, Khas Mahal, Jahangiri Mahal, Deewan e aam, Dewan e khaas.Your private tour guide is going to narrate you about the life of Mughal rulers. If time permits you can visit The tomb of Etmaduddaulah also known as The Baby Taj.This beautiful small monument was planned and executed by Noorjahan in memory of her father Mirza Gyaas begh, built in 06 years it’s also known as motivation to the TajMahal. Later back to Delhi. Overnight in Delhi.

After breakfast, proceed to visit The Jallianwala Bagh massacre, also known as the Amritsar massacre, took place on 13 April 1919 when troops of the British Indian Army under the command of Colonel Reginald Dyer fired machine guns into a crowd of Baishakhi pilgrims, who had gathered in Jallianwala Bagh, Amritsar, Punjab. The civilians, in the majority Sikhs, had assembled to participate in the annual Baisakhi celebrations, a religious and cultural festival for Punjabi people and also to condemn the arrest and deportation of two national leaders, Satya Pal and Dr. Saifuddin Kitchlew Coming from outside the city, many may have been unaware of the imposition of martial law.  Afterward, visit Golden temple Sri Harmandir Sahib, also known as Golden Temple and the 'Darbar Sahib, is the holiest Gurdwara and the most important pilgrimage site of Sikhism. It is located in the city of Amritsar, Punjab. Then transfer to railway station for Delhi at 1650Hrs. Arrive Delhi at 2305Hrs then transfer to Delhi International Airport and fly to your next destination. 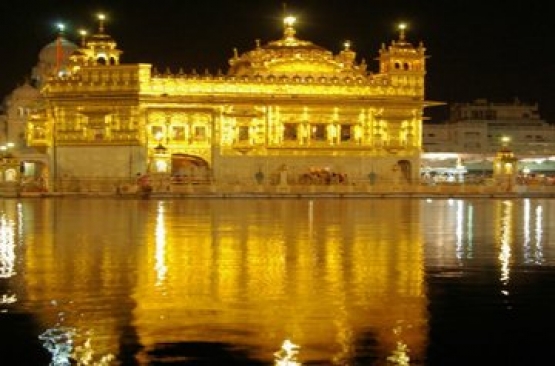 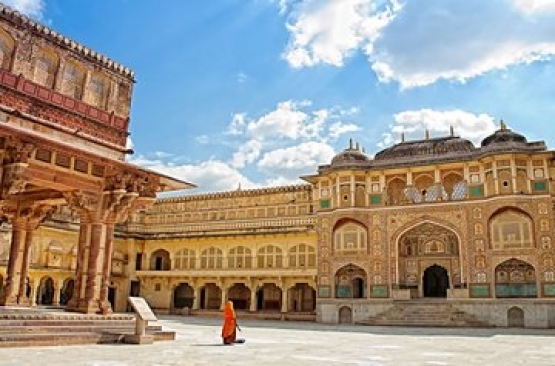 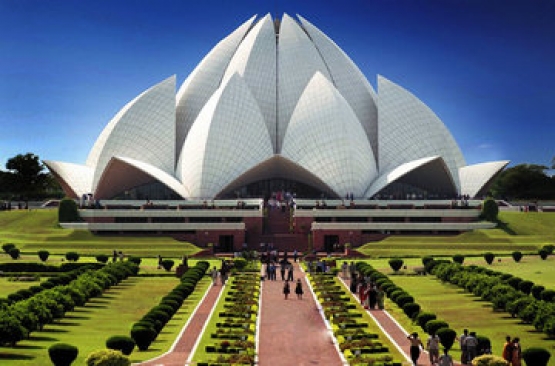 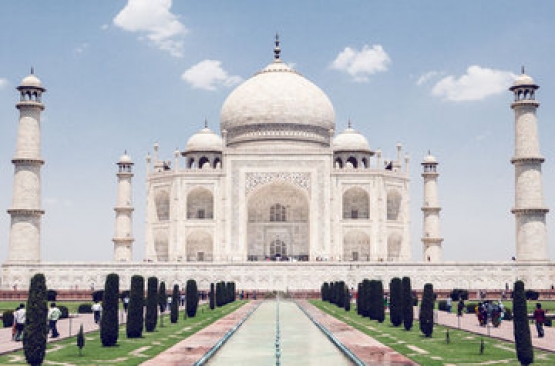 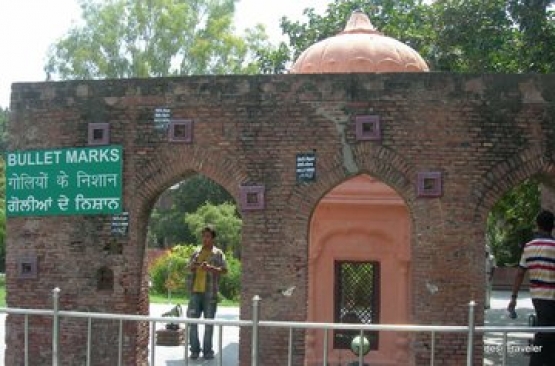 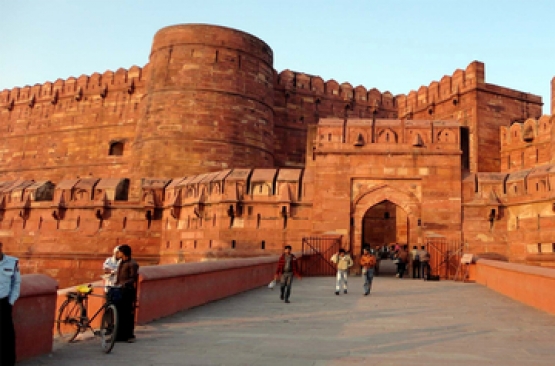